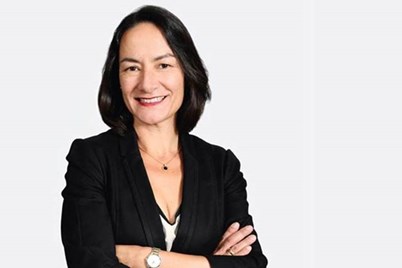 Fiona Pak-Poy is an Independent Director on SSE’s Board of Directors. She has worked in a variety of industries for companies ranging from start-ups to large public companies and not-for-profits. She currently serves as an independent non-executive director for Tyro Payments (ASX:TYR); iSentia (ASX:ISD); and Novotech, a leading Asia-Pacific clinical research organisation.

Previously she has served on the boards of many entities including the commercialisation office of the University of Adelaide, Adelaide Research and Innovation. She was a partner in an Australian venture capital fund that invested in technology start-ups. Ms. Pak-Poy holds an Honours degree in Engineering from the University of Adelaide and an MBA from Harvard Business School.