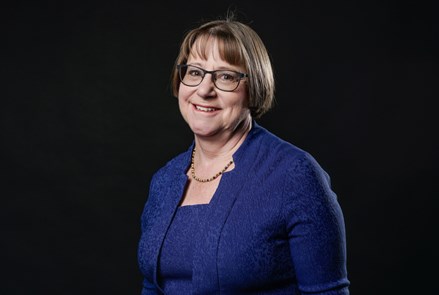 Emeritus Professor Annabelle Duncan is an Independent Director and Chair of SSE’s Board of Directors. Prior to accepting the position of SSE Chair, Annabelle was the Chair of the NSW Physical Sciences fund and a member of the board of the Regional Australia Institute.

Prior to joining UNE, she spent 16 years at CSIRO, which included 6 years as Chief of the Division of Molecular Science. After leaving CSIRO in 2005, she worked as the Deputy Director and Chief Operating Officer at the Bio21 Institute at Melbourne University until 2008, then as the Executive Director of Science Collaboration and Transition in the Centre for Agricultural Bioscience, a joint venture between La Trobe University and the Victorian Department of Primary Industries.

From 1990 to 2005, she acted as an advisor to the Department of Foreign Affairs and Trade on biological weapons control, representing Australia at international arms control meetings and acting as a biological weapons inspector with the United Nations in Iraq.

She was awarded a Public Service Medal in 1996, and an Honorary Doctorate of Science (DSc) from Murdoch University in 2005 for her work in arms control. In 2018 she was appointed as a Fellow of the Australian Academy of Technology and Engineering for her work as both an educational leader and educator in science and technology. She completed a Bachelor of Science and her Masters at the University of Otago and her PhD at La Trobe University.