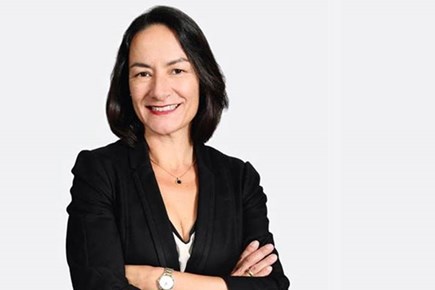 Fiona Pak-Poy is an Independent Director on SSE’s Board of Directors and is Chair of SSE’s Audit, Finance and Risk Committee. She has worked in a variety of industries for companies ranging from start-ups to large public companies and not-for-profits. She currently serves as an independent non-executive director for Tyro Payments (ASX:TYR); Booktopia (ASX: BKG); iSentia (ASX:ISD); and Novotech, a leading Asia-Pacific clinical research organisation.

Previously she has served on the boards of many entities including MYOB, the commercialisation office of the University of Adelaide (Adelaide Research and Innovation) and StatePlus. She was a partner in an Australian venture capital fund that invested in technology start-ups. Ms. Pak-Poy holds an Honours degree in Engineering from the University of Adelaide and an MBA from Harvard Business School. Ms. Pak-Poy is a Fellow of the Australian Institute of Company Directors.