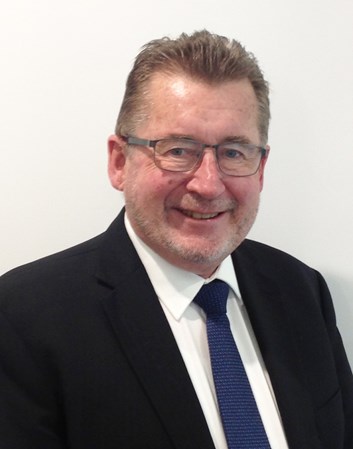 John Rohan is a Board member at AARNet. Formerly, John was a member of our Audit, Finance and Risk Committee. He has held Managing Director and General Management positions in major organisations in Australia and New Zealand, including CRA (Rio Tinto), Vodafone, James Hardie and Pirelli Ericsson. Has spent the majority of his working life, in high technology service and telecommunication industries.

John has held numerous Board Director and Chairman positions over the past 25 years in listed, non-listed and not-for-profit organisations and has been Chairman of the Telecommunications Industry Ombudsman organisation for the past 12 years.