Founder and CEO of Babyology 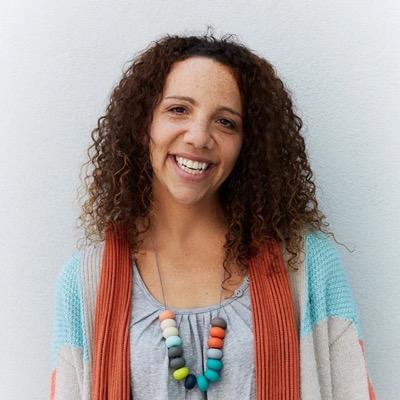 Mandi founded Babyology, Australia's largest digital publisher for parents. With a social media following of 1.2 million on Facebook, Babyology knows how to reach their audience of 20-45 year old women.

An entrepreneur who just happens to be a mum of three, Mandi launched the business alone in her living room in 2007 and built it into a publisher with a team of almost 25, mostly women who work remotely from their own homes and also in the Surry Hills, Sydney Headquarters. Babyology was acquired late 2017 and at the time reached an audience of over 1 million unique visitors a month with a Facebook reach of up to 5 million people per week!

Babyology was named as a finalist in the NSW Telstra Business Awards and Mandi was recently named one of Australia's Top 50 Female Entrepreneurs Under 40 and was included in the book 'Inspiring Rare Birds', which showcases inspiring women entrepreneurs in all fields.

Mandi just arrived back in Australia after spending 2019 with her family in Tuscany. She is a board director, advisor, speaker and, in addition to working on a new business, is an Entrepreneur Facilitator in our Discovery Program.