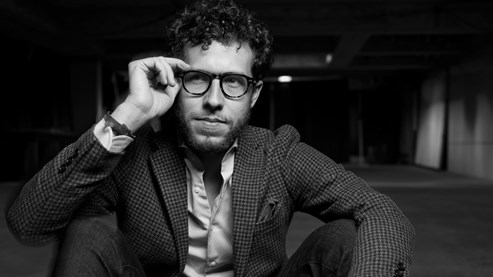 Matthew Brimer is co-founder of General Assembly, an entrepreneur, community builder and angel investor. He co-founded General Assembly, a 21st-century educational institution that has transformed the lives and careers of hundreds of thousands of people around the globe.

He currently runs The Fund, a first-of-its-kind early stage venture fund powered by a community of some of New York City’s most successful entrepreneurs.