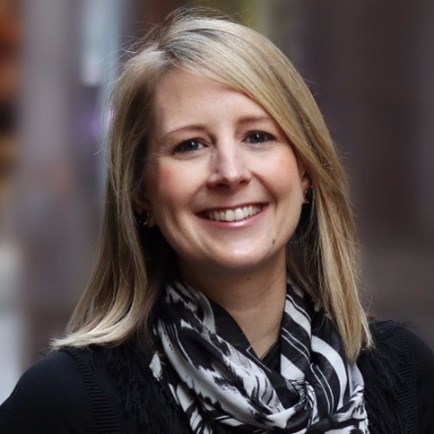 Nicola Hazell is a leading voice on gender equality and social innovation. With a career spanning media, politics, public affairs, and tech, she is a driving force for women in leadership; working across the startup, corporate and public sectors to build investment in inclusion and diversity.

Recognised as one of Australia’s Top Business Thinkers, Nicola is a sought-after international speaker and advisor, holding roles on the OECD’s Expert Advisory Committee on Digital Transformation; Australian advocacy organisation The Parenthood; Global Summit of Women; and CEBIT Women in Tech Committee.

As founding director of the SheStarts accelerator for female-led startups, Nicola has championed significant change in Australia’s tech ecosystem. Under her leadership, SheStarts was named Australasian Accelerator of the Year and attracted international backing, including Google for Startups as their flagship diversity partnership.

Nicola executive produced the award-winning SheStarts documentary series, which reached more than half a million views in its first season and secured a world-first partnership with LinkedIn for its second season distribution.

A former television journalist and public affairs manager, Nicola has worked with leading political commentator Laurie Oakes, as senior advisor to Queensland Premier Anna Bligh, and as a senior leader with national NGOs Mission Australia and the Foundation for Young Australians.

Nicola is a passionate believer in a collective effort to achieve gender equality, and is a mentor, judge and activator for a range of programs including Telstra Business Women's Awards, Women’s Agenda Leadership Awards, Walkley Awards and SheEO Australia.