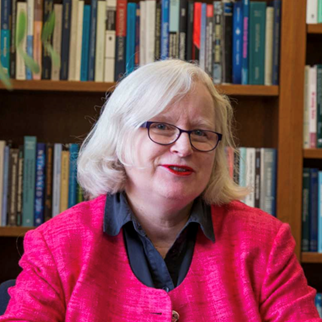 A quantitative psychologist by background, Professor Pattison began her academic career at the University of Melbourne, and has previously served as president of Melbourne’s Academic Board and most recently as Deputy Vice-Chancellor (Academic). The primary focus of her research is the development and application of mathematical and statistical models for social networks and network processes. She was elected a Fellow of the Academy of the Social Sciences in Australia in 1995.

Professor Pattison was named on the Queen’s Birthday 2015 Honours List as an Officer of the Order of Australia for distinguished service to higher education, particularly through contributions to the study of social network modelling, analysis and theory, and to university leadership and administration.